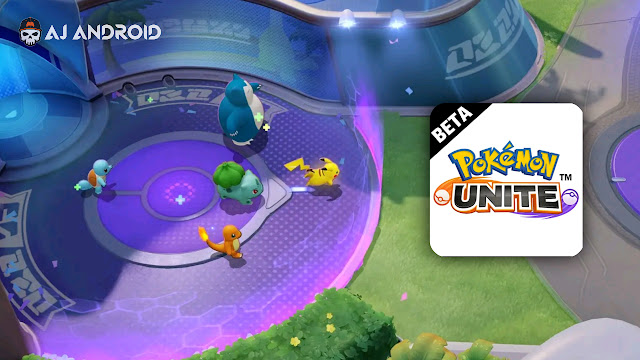 In June 2020, Pokemon Unite Game had been announced which based on 5V5 MOBA which will come for Android, IOS & also on Nintendo Switch. The Pokemon Company and Tencent (Timi Studio) are working together on the game, they had already shown some gameplay footage of Pokemon Unite. Today we have get announcement of regional beta for Canada.

The Pokemon Unite is under beta test which is now it available in Canada only. User form Canada can sign up form Google Play Store, you might get chance to play it your android device must have 3GB of Ram & Android 5.0 or later. Hopefully the game might come this year on across platforms. You also check there official website here. So are you excited for this game. 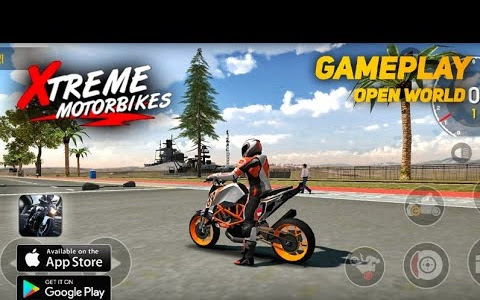 If you are fan of bike riding games Xtreme Motorbikes is right choices, where you find open world environment experience, since you can go anywhere  …

Top 10 New Offline First Person Shooting Games On ANDROID And IOS You Must Play OUT This Games !